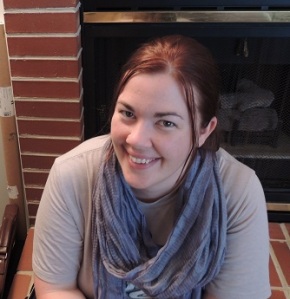 Rachael K. Jones grew up in various cities across Europe and North America, picked up (and mostly forgot) six languages, and acquired several degrees in the arts and sciences. Now she writes speculative fiction in Portland, Oregon. Her debut novella, Every River Runs to Salt, will be out with Fireside Fiction in late 2018. Contrary to the rumors, she is probably not a secret android. Rachael is a World Fantasy Award nominee and Tiptree Award honoree. Her fiction has appeared in dozens of venues worldwide, including Lightspeed, Beneath Ceaseless Skies, Strange Horizons, and PodCastle. Follow her on Twitter @RachaelKJones.